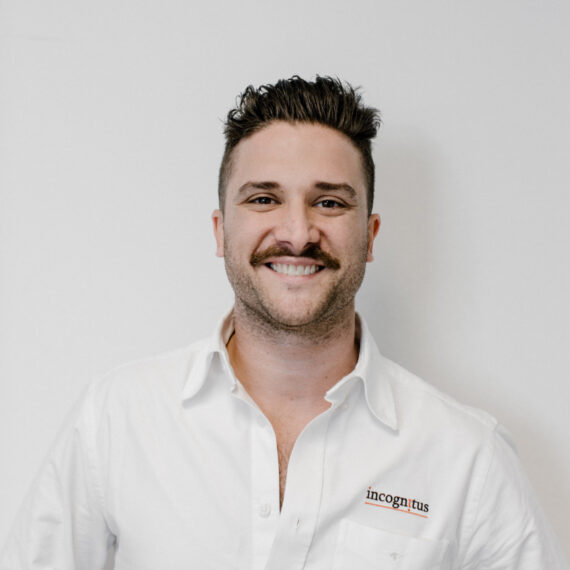 ick is a high-performing and enthusiastic Operations Manager and entrepreneur with over 15 years of experience, delivering successful improvements for business operations, profitability and team development. He is a resourceful project manager and strong collaborator with the ability to thrive in fast-paced and changing environments.

Starting work under the family business from a young age, Nick quickly transitioned from base-level cleaning to a supervisor role. This led to the opportunity to spend 3 months in Whistler to be part of the Vancouver 2010 Winter Olympics, where he would assume the position of venue manager for Whistler Celebration Plaza responsible for cleaning and snow removal. During the event he was the lead responsible for 80 staff full-time. Whilst the event period only lasted for some 18 days, the deployment was complex and entailed a full three months of planning, contractor selection, education of workforce and motivation of the team.

Studying Entertainment and Business Management at JMC Academy, he honed his knowledge and skills – excelling in the fields of branding and social media. Officially joining Incognitus in August of 2018, following a successful deployment to the Gold Coast 2018 Commonwealth Games, Nicholas hit the ground running with key operational roles in Spring Carnival, Beyond the Valley and a critical lead role in the Sydney Show operations since 2019.

In January 2021, Nick has assumed the position as General Manager Operations, overseeing the National operations of the business and continue his annual appointment of Project Director, Royal Easter Show and Lead Event Manager, Melbourne Cup Carnival. Additional to his ability to lead crew operationally and outstanding customer engagement ethos, his skills include CAD proficiency, design and branding capabilities.

In addition to his commitment to Incognitus, Nick is the Founder of renowned Men’s Skincare label Woodsman Skincare (now stocked in over 800 Coles Supermarkets), and Partner in Octivo Digital- An award winning E-Learning and digital creative agency. 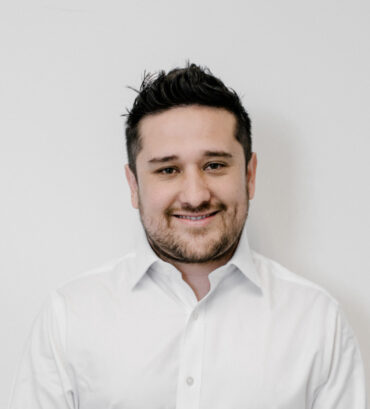 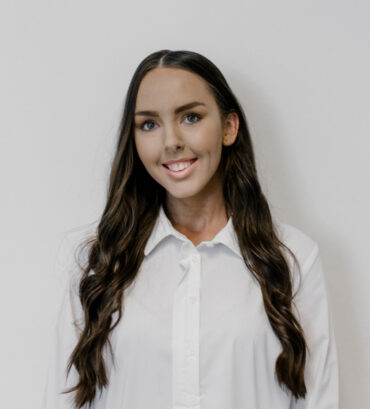 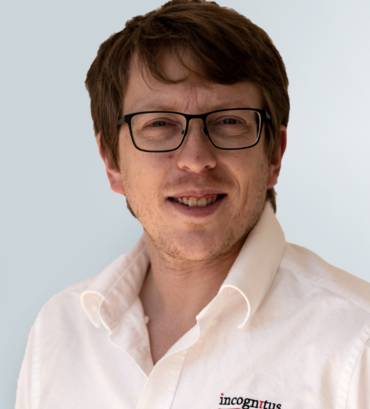 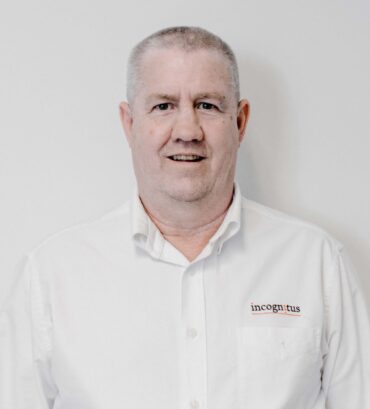 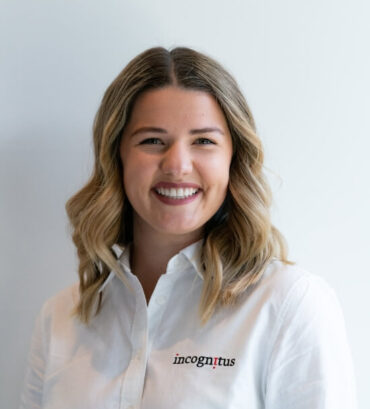