What we're proud of 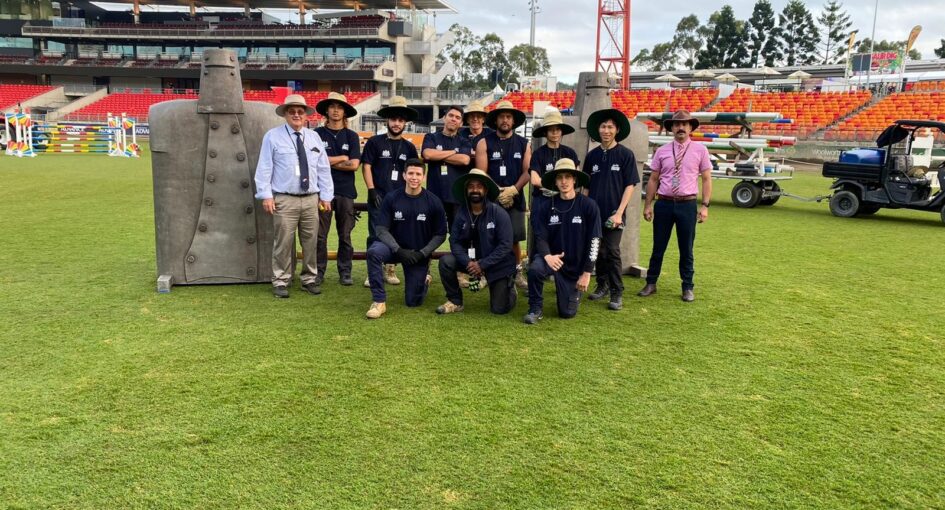 The client required a major workforce to deliver cleaning services to one of the world’s largest sporting events – the 2012 London Olympic & Paralympic Games.

Incognitus was contracted to recruit, engage, train and retain a workforce that could be deployed throughout London and its environs over a 90 day utilization period.

Incognitus was able to recruit over 4,200 cleaning and housekeeping staff that would deploy 3.2 million man hours of work distributed over 25 Olympic and Paralympic venues including the 19,000 bed Athletes Village in Stratford Olympic park – effectively the largest hotel in the world.

How did Incognitus do it?

The London 2012 Olympic Games were an outstanding success for our client. Our experience of similar deployments, an understanding of the real needs of workforce and a capability to draw on a blank canvas and develop a strategy that was built “bottom up” led to that success.

The after-effect of this project has left Incognitus with an extensive network and global database of event management staff that will be retained and deployed at future events.

What we’re proud of