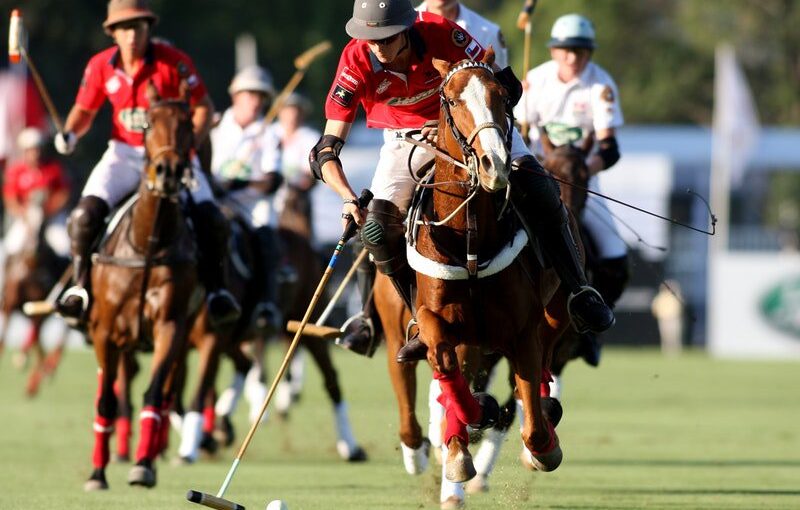 IT’S always been regarded as more champagne than sausage sizzle but polo is going casual.

Forget the sport of kings, queens and Packers, next month’s World Polo Championship is being transformed into a relaxed country festival.

With pony rides, barbecues, a laid-back dress code and a shuttle bus — the Sydney Polo Club hopes to take what was once the exclusive domain of the elite to regular folk and families living in Sydney’s West.

It’s the first time NSW has hosted the prestigious international tournament and event ambassador Erin Holland believes the line-up of field games along with live performances from singers Marty Rose and Bobby Valentine, will appeal to a wide variety of people.

“International sport is always incredible and even if you don’t know much about polo there are other drawcards. It will have a festival vibe going on with music and food stalls from each of the teams competing. It’s a huge event and designed for all ages and not just about watching the horses,” the former Miss World Australia said.

Holland says unlike racing, you don’t have to go out and buy a matching dress and fascinator for the day.

The nine-day tournament kicks off in Richmond on October 21. A shuttle bus service will run every 15 minutes between the venue and Richmond station.